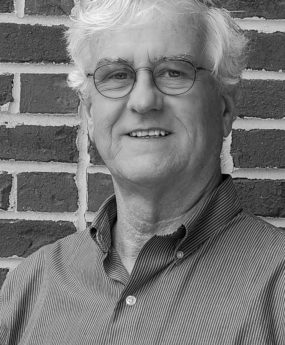 A native New Yorker, Tom is Brooklyn-born, Long Island-raised, and spent twenty years upstate after getting his degree from SUNY Albany. In 1993 he moved to Vero Beach Florida where he retired in 2013 after thirty four years of government service. After getting his real estate license in 2010 during the throes of the great housing crash, Tom moved to Davidson where he spent the next 6 ½ years working with the Allen Tate Company before moving down the street to TSG Residential in November of 2021. Working with both buyers and sellers, Tom’s greatest satisfaction comes from all his clients who are now considered friends. He is also very passionate about his adopted state of North Carolina and can often be found hiking in the mountains with camera in hand.

Tom is married with two grown children, both of whom live in the Charlotte area.

"Jess is exceptionally helpful and skilled at navigating the fast-moving Davidson market.  She helped us find our house when it wasn’t officially... continued"
- Mark J.
View All
Get in Touch